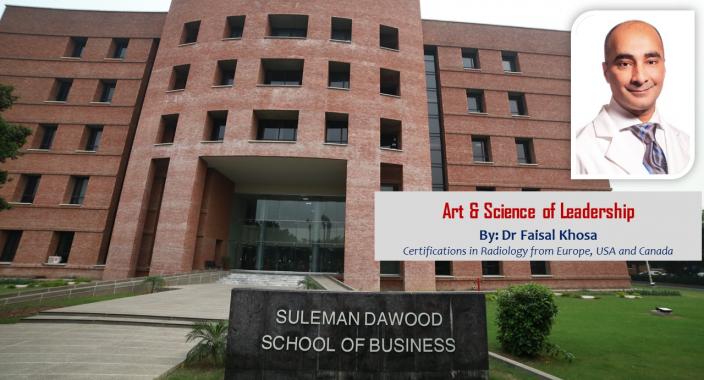 Speaker’s Profile:
Faisal Khosa is the author of over 100 peer reviewed articles and has received over 6 million dollars in grants. His mentoring has helped over 1,000 students secure training positions in USA, Canada and Europe. Faisal is an invited speaker at Universities all over the world and also serves as a Faculty Speaker at the Radiological Society of North America, American Roentgen Ray Society, American Society of Emergency Radiology, Canadian Association of Radiologists and Royal College in UK and The Arab Health Congress in UAE. http://khosa.emergencyradiology.ca/biosketch/

He is the recipient of numerous awards of excellence including the Vancouver Coastal Health Leadership Award (2017); Canadian Association of Radiologists Leadership Scholarship (2017); American Roentgen Ray Society Scholarship (2013-2016); the One in One Hundred Mentoring Award (2015) and the Outstanding Young Investigator Award in USA (2014). Tamgha-i-Imtiaz from the Government of Pakistan and The College of Physicians and Surgeons Award for 15 years of Outstanding Service to Medicine. In addition, he has also received several service excellence awards including the Outstanding Support Award by Vancouver General Hospital Trauma Program.